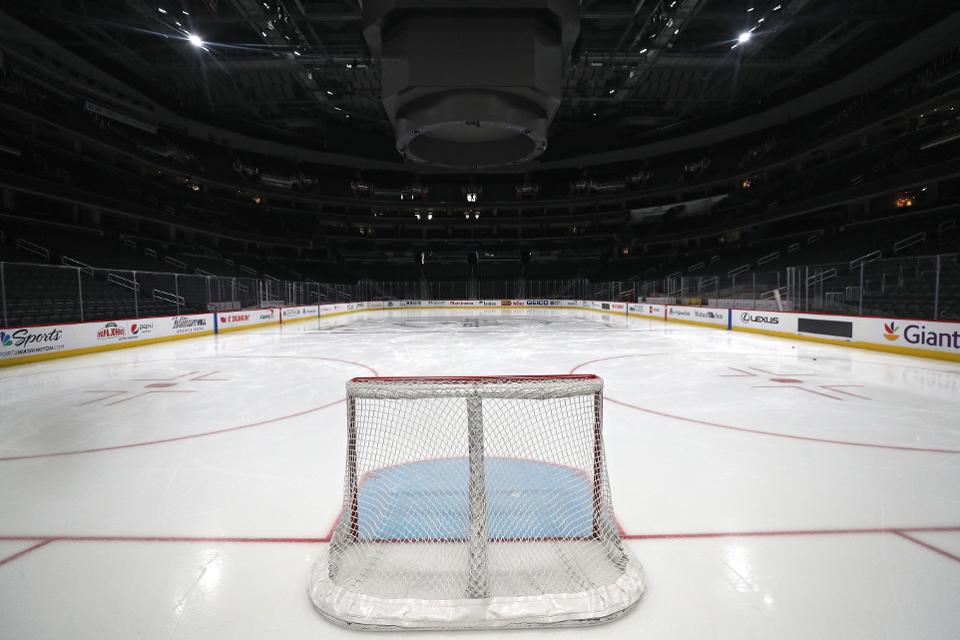 This is the first time that many events are canceling on a large scale in living memory. Here’s a look at how the coronavirus travel bans and health warnings are affecting large public gatherings. Knowing more events could be added at any moment.

Coronavirus has been affecting the Asian nations of China, Japan and South Korea the most. The 2020 Summer Olympics in Japan is still on schedule. The current dates are from July 24, 2020, to August 9, 2020. The ceremonial torch lighting in Greece was unattended but live-streamed online. Japan also canceled a public celebration for its emperor who is now 60 years old.

At this time, only events the spring months are being canceled. Teams are playing sporting events in empty stadiums.

Another “milestone event” you may not think about is the College Board’s SAT college entrance exam for Chinese students looking to attend US colleges. This event was originally scheduled for March 14, 2020, but has been canceled. It is the same situation for other college entrance exams in the affected region that require travel.

While China claims it’s seeing a coronavirus peak, most Asian nations have travel bans in place. You will need to verify you haven’t been in certain countries in the last 14 days.

In the South Pacific, cultural events in Australia are being delayed until November. After a devastating wildfire season, music festivals and benefit concerts are postponing another 8 months.

The African continent is the least affected continent (excluding Antarctica) from coronavirus. However, infections are being reported across the continent and impacting daily routines.

Egypt is receiving the most cultural impact from coronavirus incidents due to several cases from a Nile River cruise ship. At this time, the pyramids are open. However, tourist numbers are down.

Coronavirus is altering many European spring travel plans as the Lenten season is upon us and Holy Week arrives soon. For example, Dublin is forgoing its iconic St. Patrick’s Day celebrations this year.

France prohibits all gatherings larger than 1,000 people. At this time, the Cannes Film Festival in May is occurring but the large gathering restriction (if still in force) may cancel the event.

Italy is the hardest hit European nation as the entire nation is under lockdown. How Italy goes during this pandemic can give an indication for the rest of Europe. Some of the key cultural events Italy is canceling include:

Although it’s technically a separate nation inside Rome, Vatican City is suspending all public addresses from the pope in St. Peter’s Square. Instead of appearing from the iconic upper-level window, Pope Francis is delivering the public Angelus from a live video inside his library.

A significant cultural impact is also taking place in the Middle East. Spring is an important time for religious travel. Christianity, Islam and Judaism all have priceless traditions that are being restricted.

Israel is a pilgrimage site for Judaism and Christianity. Gatherings that are larger than 100 people are currently impermissible, including religious events. The most recent religious tradition affected is Purim.

Christian pilgrims will need to make alternate plans as Bethlehem’s Church of the Nativity is closed indefinitely thank to coronavirus. As the Easter season ramps up, Holy Land tours in early 2020 will be different than previous years.

In an unprecedented move, Saudi Arabia is restricting travel to holy sites in Mecca and Medina.

The coronavirus is also hitting close to home with the first cases along the Pacific Coast. New York City is also seeing multiple cases. Many large cities are canceling their annual St. Patrick’s Day parades. Some of the largest include Boston, Chicago, New York City, Philadelphia and Pittsburgh.

These are some of the largest American cultural events canceled so far:

Perhaps the biggest shock so far can be the shuttering of performing arts centers and sporting events. Some professional and collegiate sports leagues are playing games without fans. Nascar is running races without spectators. In some instances, you can still watch the game on TV.

In other cases, sporting events are canceled. The NBA is suspending all regular-season games league-wide indefinitely while several teams undergo self-quarantine. At the college basketball level, the “Power 5” conferences (ACC, SEC, Big 12, Big 10, and Pac-12) are skipping the conference tourneys with the NCAA canceling “March Madness”.

There is a glimmer of hope for some festivals and concerts. Coachella and the Stagecoach Festival is moving from April to October.

Nations are implementing travel restrictions and quarantines for travelers hailing from affected nations. Argentina is also taking proactive measures by canceling large public sporting events. Two of them include the Olympic boxing qualifications and the South American Swimming Championship.

Many are hoping the coronavirus disappears once summer-like temperatures arrive. Until then, nations across the world are rethinking long-standing traditions and daily tourist routines. If you currently have travel plans built around a large event, you should monitor its status often. Let’s hope to celebrate these pastimes once again in 2021.

Young People Deserve A Voice In Our Elections. Same Day Registration Can Help

Why we still don’t know how deadly this new coronavirus is?

Robin - February 14, 2020
0
As the coronavirus continues to spread in China, and countries like Singapore and South Korea face their own local outbreaks, we are at...

Should You Invest in Real Estate Instead of Stocks?

Getting What You Need From A Financial Advisor