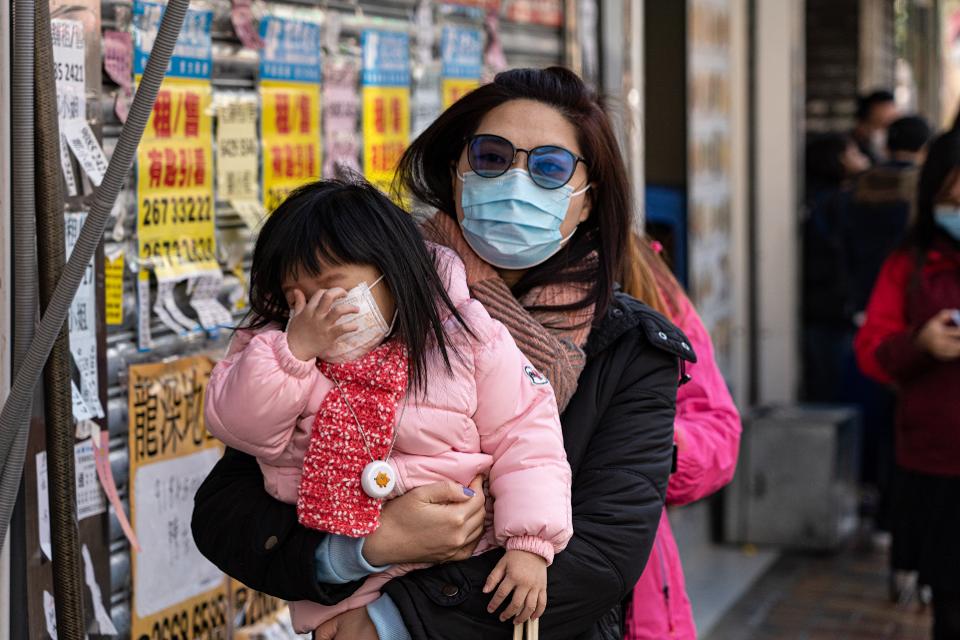 The World Health Organization (WHO) will decide later today in Geneva whether or not to label the novel coronavirus from Wuhan a global health emergency. It is unclear exactly when this announcement will be made, but their International Health Regulations Emergency Committee started their meeting at 1:30pm local time in Geneva.

Markets are convinced the WHO will indeed call this latest viral outbreak out of China, the first once since SARS in 2003, a pandemic. Asian stocks are in decline.

On Wednesday, the WHO said in their Situation Report that there were 6,065 cases of coronavirus confirmed globally. Less than 24 hours later, that number is now 7,783, based on John Hopkins University’s systemic tracking system of the outbreak. Some 170 people have died from complications caused by the pneumonia-like illness, most of them elderly and in the Hubei province, home to the city of Wuhan where the outbreak first occurred in early December.

While everyone is suddenly a virologist and mathematical statistician predicting Hollywood-sized pandemic panic and death tolls all of a sudden, the number of deaths is still below the 775 deaths caused by SARS. It took SARS 8 months to reach those numbers, so considering this viral outbreak is now in its sixth week, if it led to 200 deaths a month and was over in 8 months, like SARS, then at most there would be 1,600 deaths. But viruses are unpredictable and do not follow mathematical models, so for now death tolls are what everyone will be looking at before more panic sets in.

More airlines are canceling flights to and from China.

Lufthansa, British Airways, Air Canada and Indonesia’s Lion Air have cancelled all of their flights to and from China. United Airlines, American Airlines, IndiGo, Finnair, Delta Air Lines and Jetstar Asia have significantly reduced their services.

Some 17 countries have reported cases of the Wuhan pneumonia. No deaths have been reported.

Public health officials are tracking passengers from China, in particular those from Wuhan, who have been the main transmitters of the virus over the last week.

There are five flights from China currently enroute to the United States. Two Air China flights and one Eastern China Airlines flight arrives in Newark International and JFK International airports later today. Other flights are heading into Houston and Washington.

So far, the WHO has advised against the restrictions of international traffic, including air travel, based on the information currently available about the spreading of the virus.

The coronavirus is a common respiratory infection. The common cold is a coronavirus. But there are different strains (and no, they don’t come from Corona beer, people, come on!) and this latest one is believed to have come from bats. It is unclear how it spread or was first transmitted. Some have said it spread through human-to-animal contact, either through a bite or through personal consumption of the animal. And some have said it escaped a microbiology lab where it was being tested.

The novel coronavirus 2019, as this one is officially called, continues to find new patients. It has spread much faster than SARS.

Yanzhong Huang, senior fellow for global health at the Council on Foreign Relations, suggested yesterday that if “everything goes well” with containment efforts, the number of cases “will start to go down in 10 days.”