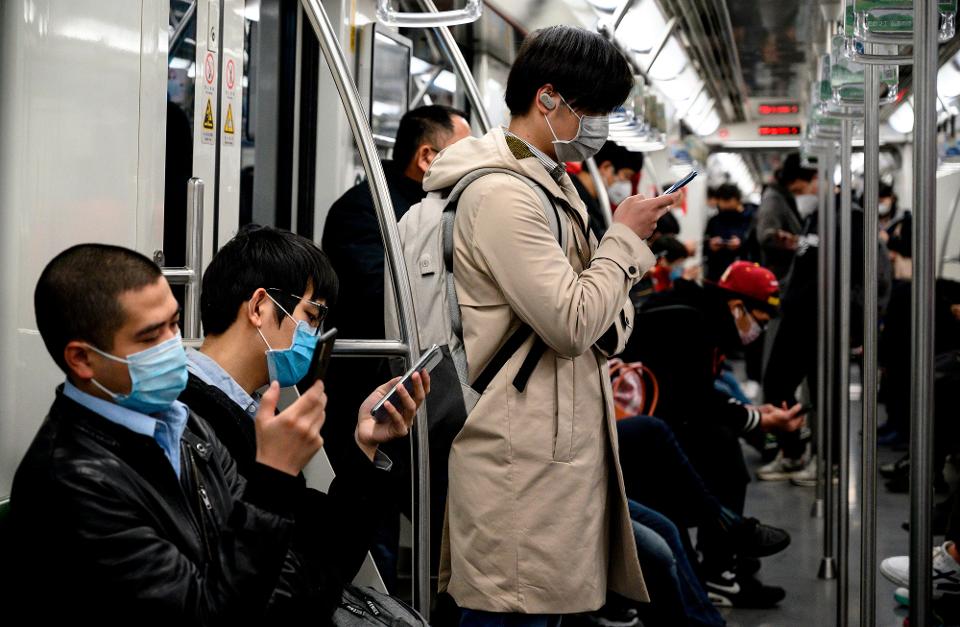 Amid surging uncertainty about the coronavirus, one thing seems clear: China will report that its economy grew close to 6% in 2020.

A sharp slowdown is the last thing China’s leaders can afford. So, expect Beijing’s fiscal engineers, municipal governments, central bank policymakers and statisticians to pull out all the stops to create the impression gross domestic product gets as close to this year’s target as humanly possible.

When temperatures fall and face masks come off, though, the global economy will confront a China that’s not as healthy and more systemically risky than ever before. The number that matters most isn’t 6%—it’s 34 trillion. That’s how much worth of public and private debt in U.S. dollar terms China had as of 2019. This bookend is useful because it marks the price tag from Beijing’s last effort to beat economic gravity.

But the coronavirus is loosening the rug beneath the feet of China’s policymakers in two ways. One, a slow and opaque response to an outbreak skirting pandemic status is denting their legacy. Two, it’s piercing the veil of economic inevitability on which Beijing has dined for many years.

True, short sellers don’t make tend to make much money betting against China Inc. Yet so-called Minsky moments—when credit-fueled booms go awry—come whether or not you’re ready. Here, think Japan in the 1980s, Latin America, Asia and Russia in the 1990s and the U.S. in 2008. Policymakers can’t easily control the fallout when economies hit a wall.

This doesn’t mean China is going to crash anytime soon. The closed nature of its financial system does indeed afford China’s government a variety of unique shock absorbers—not least of which $3.2 trillion of foreign exchange reserves. There’s no getting around the fact, though, that China’s financial system will end 2020 on weaker footing than it entered it.

With half a billion of its citizens on lockdown and supply chains reeling, China probably won’t reach 6% this year. A better reading of the true state of Chinese growth will come from how key trading partners from Japan to South Korea to Australia fare.

Expect more of the same in 2020 as China’s outbreak hobbles any number of growth engines. When it comes to the fallout for the most populous nation, economists don’t know what they don’t know.

“The direct costs of China’s economy-wide shutdown to contain the spread of Covid-19 are visible in empty streets and shuttered stores,” says analyst Thomas Gatley of Gavekal Research. “But the extent of the second-order impacts is much harder to see: how much of the economic damage wrought by those closures will last even after businesses reopen?”

Gatley estimates that Chinese companies collectively will lose around $710 billion in cashflows in the first quarter. “In the face of this huge pressure,” he says, “many firms will have no choice but to default or delay payment on their cash obligations to staff, banks and suppliers, and to curtail their capex plans this year.”

Even this, of course, could prove optimistic. If so, the $1.7 trillion rout U.S. stocks suffered the first two days of this week could be a harbinger of things to come. It’s the risk Trump didn’t consider when tossing sand into China’s export engine: how the economic trauma would boomerang back America’s way.

Bad enough China is facing a potential health crisis. Even worse it’s doing so in a weakened position. Global investors have plenty of reasons to worry. Thirty-four trillion, in fact.

API Economy: Is It The Next Big Thing?

Robin - November 9, 2019
0
It’s a grim statistic: about half of small businesses fail within five years. The main reason is the challenge with cash flows.

What To Do If Your Startup Idea Already Exists