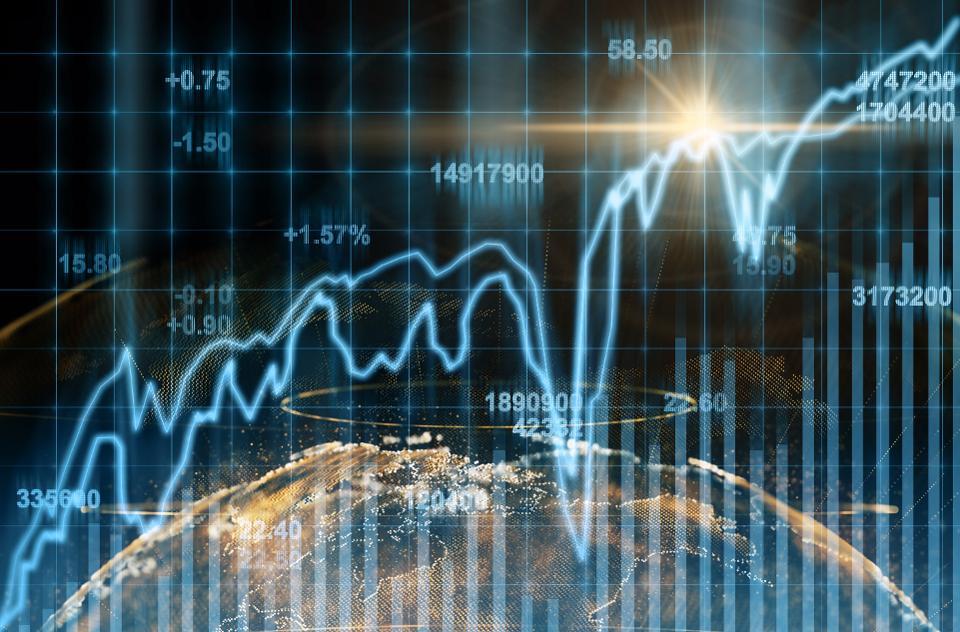 On its own, Friday’s release of the September jobless report with an unemployment rate of 3.5 percent — the lowest since December 1969 — is a sign of economic strength, as hiring gains were reported in several industries and the public sector. But a very different story is being told in the manufacturing sector, with the Institute for Supply Management (ISM) reading for September contracting by 1.3 percentage points to 47.8 percent.

So, which is to be believed? The answer is both – and that makes for a crazy economy in which there is no clear indication of its future direction. Manufacturing does tend to be an advance indicator of economic direction, and an ISM index reading below 50 is a sign of general contraction. In September, 15 industries from apparel and appliances to plastic and petroleum contracted, ISM reported.

While the slowdown in manufacturing is economically troublesome, that does not automatically mean that a recession will materialize in the foreseeable future in the U.S. In 2015 and 2016, for example, the U.S. manufacturing sector contracted, going into a “mini-recession,” then bounced back with strength in 2017. The same could happen again, especially if the U.S.-China trade war comes to a quick settlement, with talks resuming this week—just days before a significant increase in U.S. tariffs on Chinese goods are scheduled to take effect on Oct. 15.

Yet, as uncertainty continues to cloud the economic climate, there are persistent fears that a recession may occur. The broad consensus among economists, myself included, is that a contraction is likely in the next 12 to 24 months. Yet there are still some hopeful signs, such as employment as well as consumer spending.

Taking a closer look at employment, we can see that one possible reason for strong hiring is that adding people to the payrolls to increase production is preferable in the current economic climate than investing in new equipment, technology, and production plants. In other words, companies are opting to invest in people, who represent a variable cost, rather than commit to the fixed cost of capital equipment and production capacity.

Should the economy slow, payrolls can be cut far more easily than cancelling or ceasing capital expenditures. Once capital goods are purchased, a business cannot “downsize” them.

This thinking goes a long way to explain the cautious spending by businesses on construction as well as equipment. Business investment has been on the decline, with a 1 percent drop in the annualized rate in the second quarter. This was the steepest decline in business investment since the 2015 fourth quarter.

In the background, the trade war and the tit-for-tat escalation of tariffs by both sides continue to stoke fears about the impact on the economy. The U.S.-China trade war, for example, has caused a steep drop in U.S. exports of hardwood lumber, triggering job losses in that sector. China reportedly used to account for about half of all U.S. hardwood lumber exports, amounting to about $2 billion annually.

Outside the trade war, there are other pressures on the U.S. economy, most notably fears of economic contraction in Europe. For example, Germany, the largest economy in Europe, has warned that it may be slipping into recession.

Even consumer spending, which has been a bright spot for the U.S. economy, has been slowing recently. Weaker spending in August indicated that consumers, too, might be affected by the same economic fears that have hurt businesses in general and manufacturers in particular.

For business leaders, there’s no use in engaging in economic prognostication. False hopes about the future of the economy are the most dangerous, particularly when evaluating investment decisions for the long-term. Wait-and-see is the best attitude in this crazy economy, in which the climate could change quickly, in one direction or the other. Caution remains the best strategy for businesses, even though in the aggregate it does perpetuate confusion around how weak or strong the economy really is.

As the data paint a mixed picture, leaders are better off not trying to make sense of the numbers. Instead, the best indicators are within each business. By talking to their customers about what they see and hear — and what their spending plans are — leaders will likely get a clearer indication of what’s in store at least for the short term in this crazy economy.

Robin - January 4, 2020
0
At kitchen tables everywhere, ordinary Americans have been grappling with the arcane language of deductibles and co-pays as they’ve struggled to select a health...