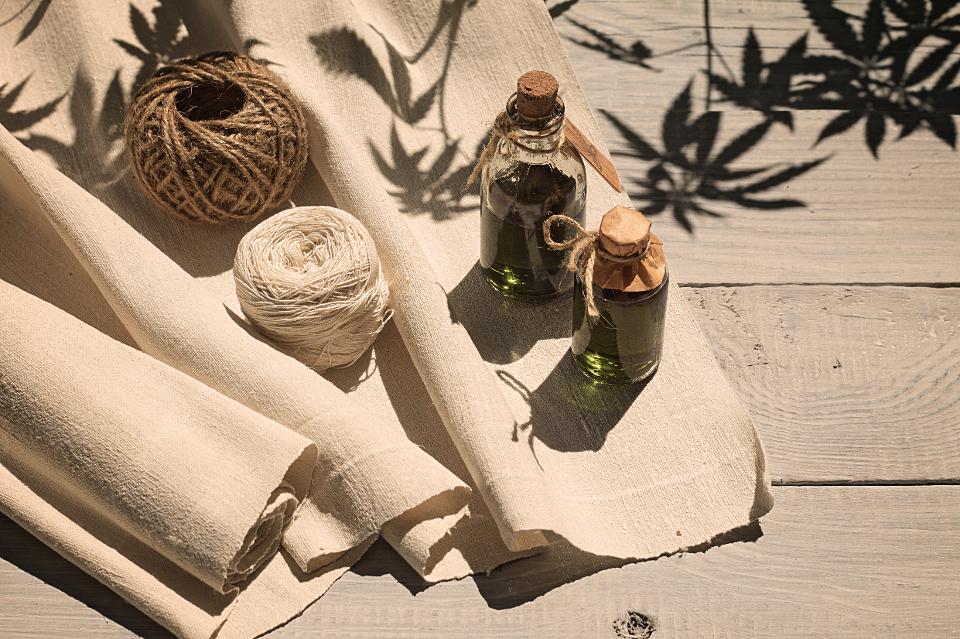 Why Advisory Boards Are Important For Growing Businesses

Robin - July 24, 2019
0
GETTY Every business needs advice to grow and thrive, from Fortune 500 companies to startups. I believe that...