PressSumo
Home Health Why we still don’t know how deadly this new coronavirus is? 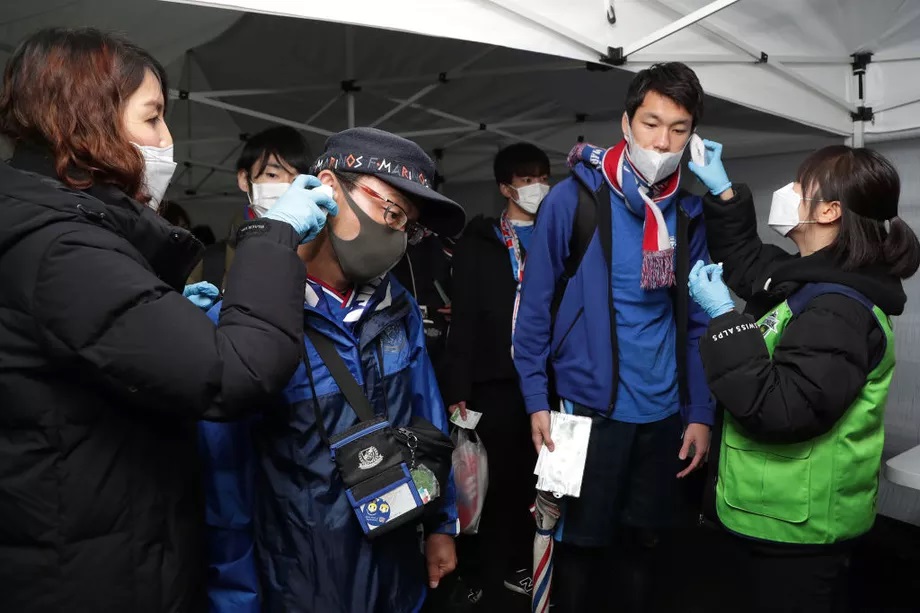 As the coronavirus continues to spread in China, and countries like Singapore and South Korea face their own local outbreaks, we are at a critical decision point. Should the international community continue to put most of its resources into containing this virus, or should we switch to a focus on national preparedness for and response to a disease that we think is likely to spread globally?

It’s an extremely tough call, especially without better information on what proportion of people die from this new disease.

The emergence and rapid spread of this novel coronavirus has prompted unprecedented actions by public health authorities around the world. In an attempt to control the spread, Chinese officials have restricted the movement of approximately 50 million people in several major cities through cordons and suspension of public transportation. Russia and the Philippines, among others, have shut their borders to Chinese nationals. US officials are quarantining returning US travelers from the most affected area of China and are preventing foreign travelers who have recently visited China from entering the United States.

These unprecedented actions are motivated in part by uncertainty about the seriousness of this coronavirus outbreak: Six weeks in, we still don’t know what proportion of people who get infected will die from the disease.

10 questions about the coronavirus outbreak, answered

The mortality rate, known to epidemiologists as the “case fatality risk,” is vital for assessing the possible impact of an outbreak. Unfortunately, most of what has been reported about the mortality rate of the novel coronavirus is wrong.

Many media reports simply compare the total reported number of deaths with the overall reported number of cases. This is, intuitively, the fraction of people who die from the disease. But early in an outbreak, this type of simple calculation is often misleading.

The first cases identified in an outbreak are typically people who are quite ill, which is how their disease comes to the attention of health authorities in the first place. For this reason, early mortality rates estimated from only those early patients who require medical care will be high.

Later in the outbreak, as physicians and epidemiologists get better at identifying cases, the opposite problem emerges. As the outbreak grows, more people are diagnosed each day than were diagnosed a week ago, meaning that most people are still in the midst of their illness. Mortality estimates that include those people who do not have an outcome yet will undercount the mortality rate.

For example, many outlets are reporting that the mortality rate of COVID-19 is around 2 percent, because 1,017 of 42,708 cases in China have died. But of those 42,708, about half were diagnosed just in the last seven days and are likely still experiencing symptoms, so their outcome is not yet known.

Throughout any outbreak, there is a third, more difficult problem with estimating the mortality rate. For every person who is sick enough to come to the attention of public health authorities, there are even more people who have only mild symptoms and never seek medical attention. Because we do not have a handle on how large that number is, we are not able to include those people in our estimates of mortality.

Robin - January 4, 2020
0
The Majority Of Businesses Listed For Sale Are Garbage There are numerous business for sale databases offering thousands...

How Does A Pipeline Of New Treatments For Mental Health Combat...

THC found in Wisconsin vaping cases that led to illnesses